Trending
You are at:Home»Commentary»What Obama Really Meant to Say: Leaked Call “Rule of Law is at Risk” Referring to Flynn Case

So former President Obama chimed in on the General Flynn case. In a so called ‘leaked’ transcript of a phone call Obama reportedly states, “our basic understanding of the rule of law is at risk.”

“The news over the last 24 hours I think has been somewhat downplayed — about the Justice Department dropping charges against Michael Flynn,” the former president told members of the Obama Alumni Association in a conference call on Friday. “And the fact that there is no precedent that anybody can find for someone who has been charged with perjury just getting off scot-free. That’s the kind of stuff where you begin to get worried that basic — not just institutional norms — but our basic understanding of rule of law is at risk. And when you start moving in those directions, it can accelerate pretty quickly as we’ve seen in other places.”

Now, think about this…

Now that is out of the way lets discuss what Obama “really” meant with the words he used. Note: The following is satire but how many of you feel this is what Obama really meant to say?

‘The Justice Department, really just that jerk Bill Barr dropped the case against Michael Flynn! I am so pissed about it I had to get someone to leak a phone call for me so you all know what I am thinking!

We worked really hard to build a phony case against Flynn so we could come up with some BS against Trump and get that moron out of my White House. And now Barr ruins it all!

First, Barr says Mueller did not come up with anything to prosecute Trump with and now this! Man, I wish Sessions was still AG and my main man Rod was running the show.

I hated that Flynn guy since I fired him! And I told Trump not to hire him! My rule of law is not allowed to be changed like this! What is next? Let Roger Stone go? Man!

I need to go play some golf. Come on Christopher Ray do something!!! You owe me dude!’ 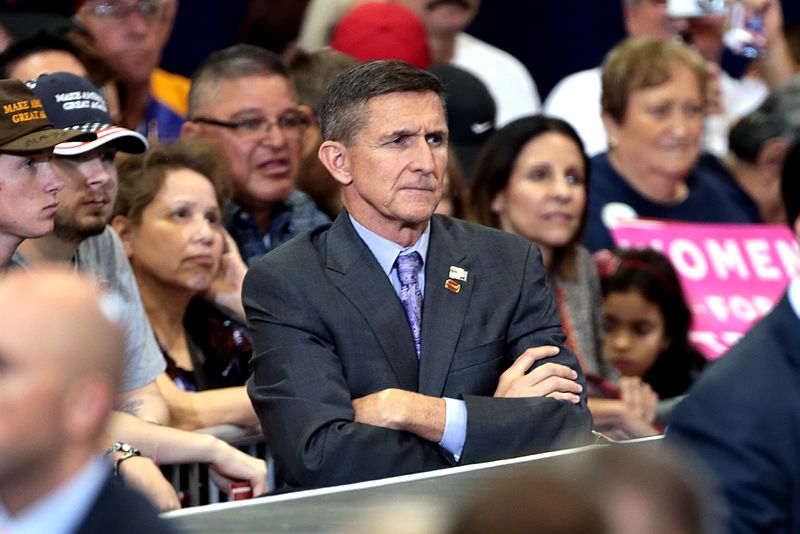 There you have it. What Obama really meant to say. He just worded it differently. What do you think Obama really was trying to accomplish with his ‘leaked’ phone call? Comment and let us know!

P.S. Obama is probably trying to deflect any possible inquiry into reports that he may be at the heart of the Michael Flynn investigation and to damage him. Reports came out that in January before leaving office, Obama himself brought up the subject of Flynn speaking to the Russian ambassador, saying he had ‘learned of the information about Flynn’. Records show at that point Comey mentioned the infamous Logan Act.