According to a new report from ADP new jobs went up by 298,000 in Trump’s first full month in office beating estimates by more than 100,000. These are the strongest jobs numbers since August-September 2015. Another report from LinkedIn mirrored these statistics.

The official jobs numbers from the government will come out on Friday and many are expecting the report to show a lower unemployment rate.

President Trump tweeted out the news this morning.

LinkedIn Workforce Report: January and February were the strongest consecutive months for hiring since August and September 2015 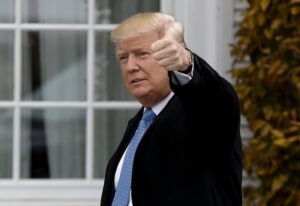