Trending
You are at:Home»Current Events»Watch Trump Land on the USS Gerald R. Ford Aircraft Carrier! Full Speech to the Navy

Making a grand arrival landing on the flight deck of the USS Gerald R. Ford Aircraft Carrier at Newport News, Virginia President Trump gave an excellent speech today laying out his vision to rebuild the US military and honoring the men and women of the US Navy.

Speaking in front an enthusiastic crowd of active duty military members President Trump promised he would never let them down. 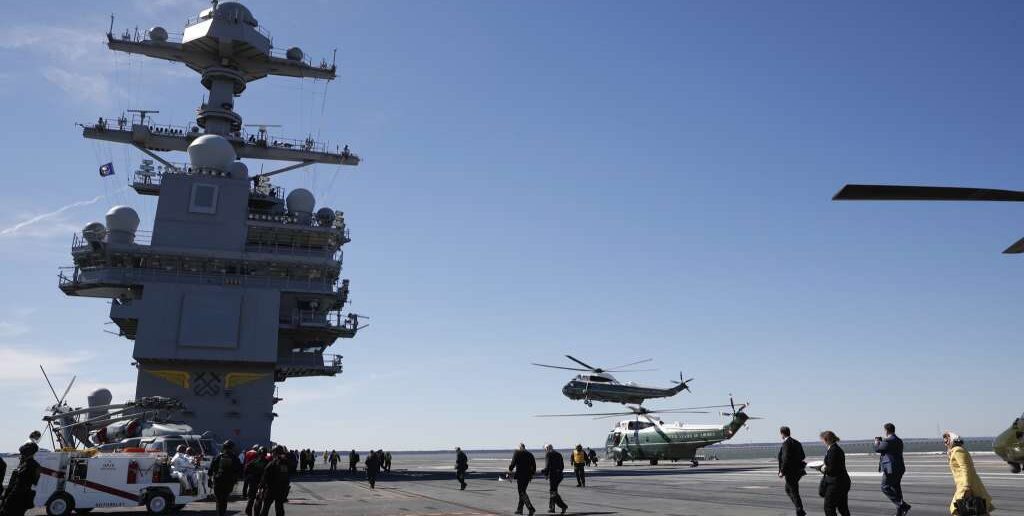 The USS Gerald R. Ford estimated to cost almost $13 billion is the first of the new Ford class supercarriers and is due to be commissioned in 2017.

Some of his remarks…

“On Tuesday in an address to a joint session of Congress I asked Congress to eliminate the defense sequester. By eliminating the sequester and the uncertainty it creates, we will make it easier for the navy to plan for the future and thus control costs and get the best deal for the taxpayer. Which of course is very important, right?”

“We will have the finest equipment in the world, planes, ships and everything else. We will give our military the tools you need to prevent war and if required to fight war and do only one thing, you know what that is? Win. We’re going to start winning again.”

“American sailors are the best war-fighting sailors anywhere in the world and it’s not even close.” 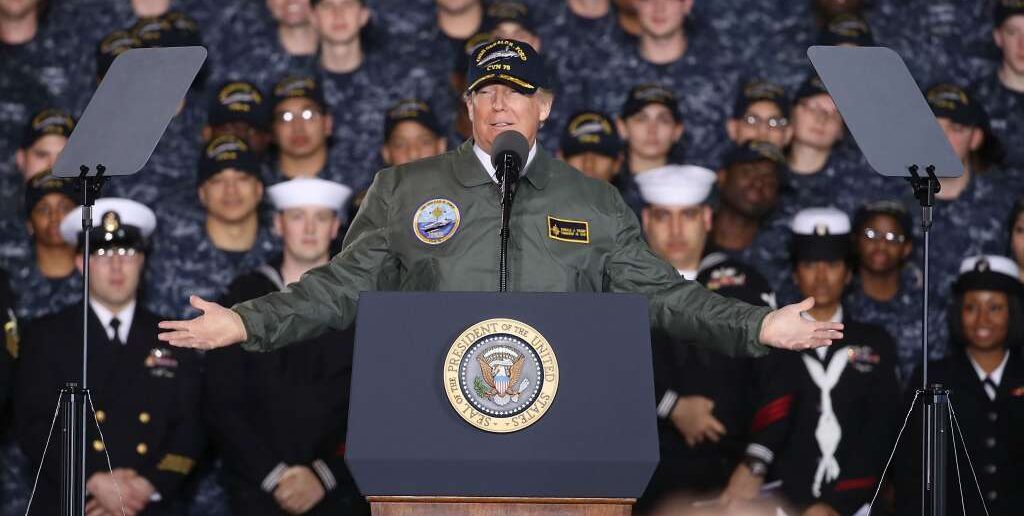 It is very refreshing and elevating to finally have a President who loves the military and respects them for what they do. And a President that will give them what they need to be successful and mighty. Remember, if you did not already know, President Obama wanted a weakened US military. It was part of his plan to diminish America. 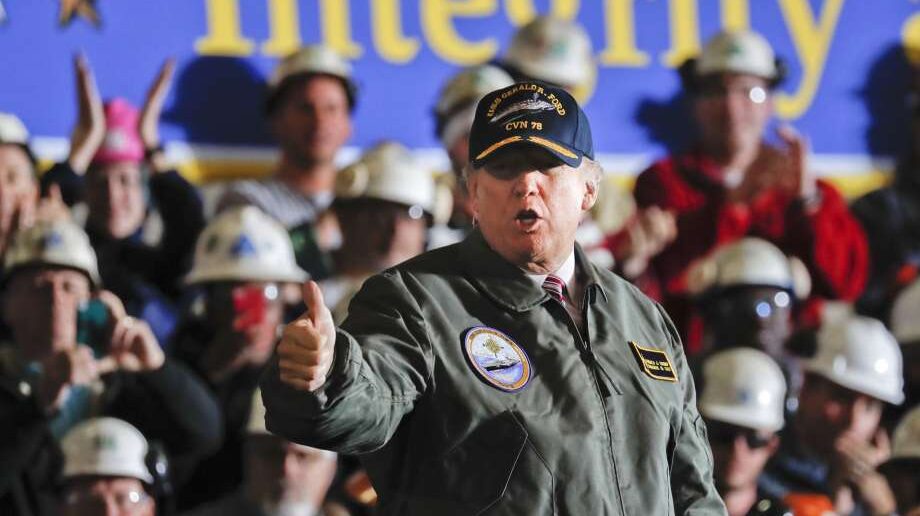