Trending
You are at:Home»Commentary»Trump Not Letting Media Turn Puerto Rico Into His ‘Katrina’ by Larry Elder

President Donald Trump punched back hard against the mayor of San Juan, Puerto Rico, who accused him of insufficient concern about her island. In doing so, Trump shows that he learned from President George W. Bush’s mistakes. Bush 43 seemed to expect a certain level of fairness and civility from the media.

When critics made the hideous accusations that President George W. Bush was “lying us into war,” the White House did little to fight back. That, at least, is the assessment of both former Vice President Dick Cheney and former Secretary of Defense Don Rumsfeld, whom I had the privilege of interviewing. Cheney and Rumsfeld lamented their failure to aggressively and loudly refute the accusation.

Why didn’t they fight back? Both told me that they considered the charges so incredibly offensive and easily refuted that few would believe it.

President Trump makes no such assumptions. One readily imagines a President Trump reaching for his Twitter account to aggressively counter such a hideous accusation.

But the “Bush lied, people died” mantra would stick, at least for Democrats. Many Democrats believe George W.

Bush either lied about the intel on Iraq’s weapons of mass destruction or that there is a possibility that he lied. The claim remains a stain on the Republican brand, a party that, to many on the left, took its country into a war that cost thousands of lives over an intentional lie.

Never mind the conclusion of the Commission on the Intelligence Capabilities of the United States Regarding Weapons of Mass Destruction, which investigated whether the Bush administration intentionally misled the nation. It concluded: “The Intelligence Community’s performance in assessing Iraq’s pre-war weapons of mass destruction programs was a major intelligence failure.

The failure was not merely that the Intelligence Community’s assessments were wrong. There were also serious shortcomings in the way these assessments were made and communicated to policymakers.” In a letter to President Bush, the commission said, “After a thorough review, the Commission found no indication that the Intelligence Community distorted the evidence regarding Iraq’s weapons of mass destruction.

What the intelligence professionals told you about Saddam Hussein’s programs was what they believed. They were simply wrong.”

Trump, in the case of Puerto Rico and Hurricane Maria, refuses to let media and politicians like Rep. Luis Gutierrez, D-Ill., who called the federal response in Puerto Rico “disgraceful,” turn this into Trump’s Katrina. After Katrina, President Bush got blamed for the shortcomings and political infighting between local and state authorities.

As for Hurricane Maria and Trump’s response, San Juan Mayor Carmen Yulin Cruz said: “We are dying here. … And you are killing us with the inefficiency and the bureaucracy. We will make it with or without you. … I am done being polite. I am done being politically correct. I am mad as hell, because my people’s lives are at stake.”

Trump, in a series of tweets, fired back:

“The Mayor of San Juan, who was very complimentary only a few days ago, has now been told by the Democrats that you must be nasty to Trump.

“…Such poor leadership ability by the Mayor of San Juan, and others in Puerto Rico, who are not able to get their workers to help. They…

“…want everything to be done for them when it should be a community effort. 10,000 Federal workers now on Island doing a fantastic job.

“The military and first responders, despite no electric, roads, phones etc., have done an amazing job. Puerto Rico was totally destroyed.”

The facts do suggest that the damage inflicted by Maria overwhelmed the island’s already poor infrastructure making it nearly impossible to deliver supplies local authorities. Trump, unlike Bush, refused to be labeled as the president who “doesn’t care.”

Larry Elder is a best-selling author and nationally syndicated radio talk-show host. To find out more about Larry Elder, or become an “Elderado,” visit www.LarryElder.com. Follow Larry on Twitter @larryelder. 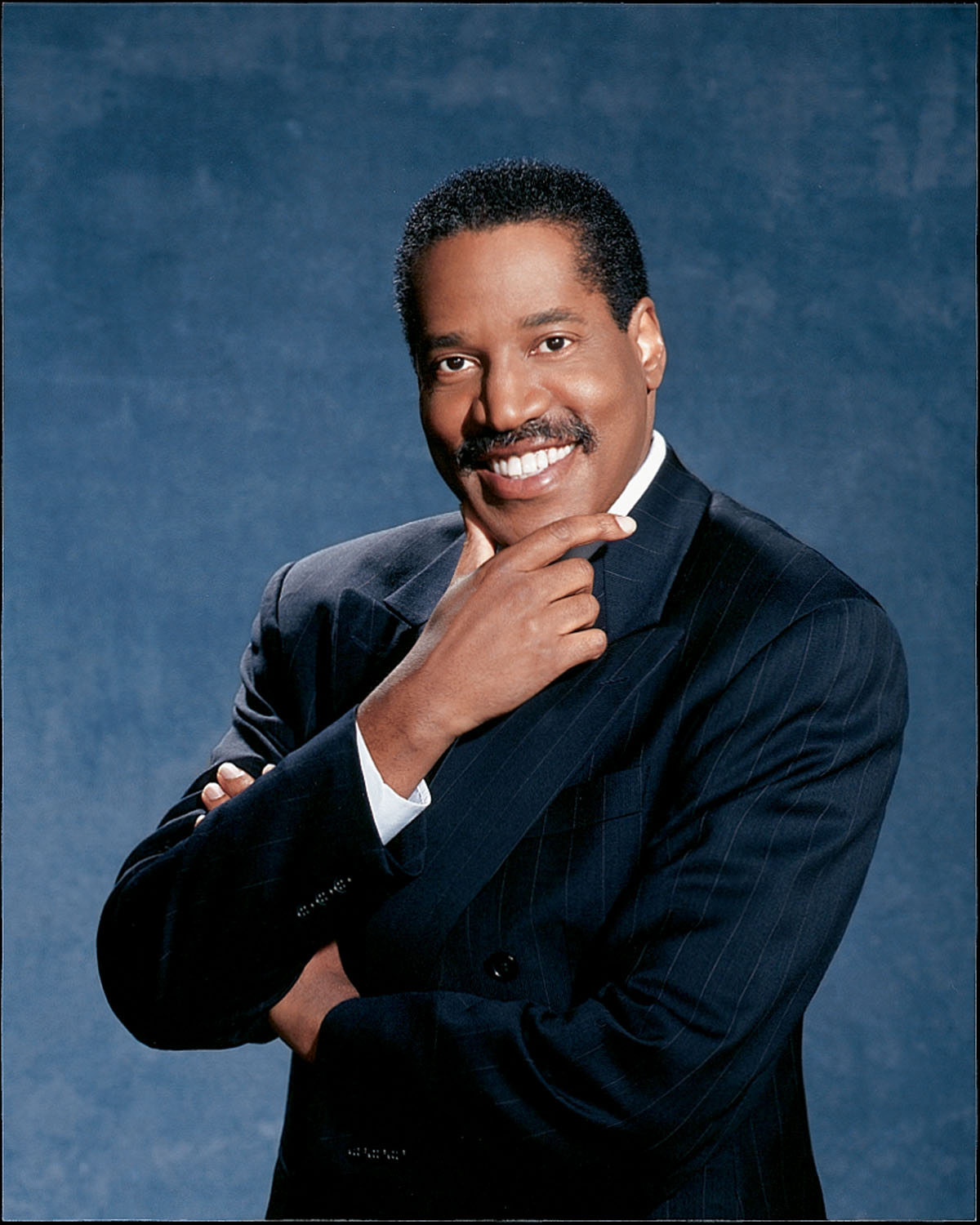