Trending
You are at:Home»Commentary»Rape Fakers Must Pay a Higher Price by Michelle Malkin

It’s settled, but far from over. The University of Virginia fraternity that was slimed and defamed by sicko fabulist Sabrina Erdely will receive a $1.65 million payment, the fraternity announced this week.

Erdely’s manufactured tale of gang rape by Phi Kappa Psi members, spun through a manipulated UVA student dubbed “Jackie” and published by left-wing Rolling Stone magazine, combusted spectacularly after scrutiny by independent journalists in late 2014. The latest payout over the fictional hit piece comes in the wake of another defamation lawsuit by UVA dean of students Nicole Eramo.

She won a $3 million jury verdict last year after suffering great damage to her reputation after Rolling Stone and painted her as an uncaring, obstructionist school official who covered up sexual assault on campus.

But is it enough to compensate for the harm done — and is it enough to deter future rape hoaxers and their media enablers from perpetrating more lies against innocent young men?

Phi Kappa Psi initially sued for $25 million, but received a tiny fraction of that amount. Eramo’s jury award also shrunk after she agreed to a settlement with Rolling Stone in April. Despite her court victory, she faced a mountain of legal bills related to trial costs and a threatened appeal.

And what about Erdeley’s other victims?

Three other Phi Kappa Psi alumni, George Elias IV, Stephen Hadford and Ross Fowler, filed a third defamation suit that was dismissed by a federal judge last year. But in April, the 2nd Circuit Court of Appeals in New York heard arguments for reinstating the case. It will take considerable time and resources for the fraternity members to be made whole again.

Even more troubling: There are other forgotten targets of Erdely’s shoddy slur-nolism, again published by Rolling Stone, who have yet to see any accountability for her destructive words and actions against them.
In 2011, Erdely published a massive “investigation” in Rolling Stone alleging a “high-level conspiracy” to cover up sexual abuse by Philadelphia Catholic clergy.

Erdely featured the graphic allegations of a troubled accuser known as “Billy Doe,” who lodged wild rape charges against two Catholic priests and a lay teacher. His testimony resulted in the convictions of four men (one of whom died in prison), while “Billy” pocketed a $5 million settlement.

Ralph Cipriano, independent investigative journalist and founder of BigTrial, has extensively chronicled the lies, contradictions, and schemes of former altar boy “Billy” — a.k.a. Daniel Gallagher — over the past five years.

More damning, Cipriano reported, Walsh had “repeatedly informed the prosecutor in the case, former Assistant District Attorney Mariana Sorensen, that Gallagher wasn’t a credible witness. Walsh also informed Sorensen that there was no evidence that backed up Gallagher’s fantastic stories, and that the evidence gathered by Walsh actually contradicted Gallagher.”

But the DA’s office proceeded with the prosecutions, anyway. And Rolling Stone has never bothered to review or update Erdely’s article — or inform readers of the real scandal of yet another fake rape hoax and prosecutorial misconduct.

In 2013, Erdely published another piece of half-baked advocacy journalism on “The Rape of Petty Officer (Rebecca) Blumer: Inside the military’s culture of sex abuse, denial and cover-up.”

She’s a one-trick pony, ain’t she?

As Washington Examiner reporter Ashe Schow pointed out, Erdely “apparently made no attempt to contact members of the military involved in investigating the case, instead relying on victim’s advocates with no direct knowledge” of Blumer’s claims of being “roofied and raped.”

Fraternities, religious institutions, the military, and the entire male population have been defamed by a lying liar with a laptop and her “progressive” editors at Democrat donor Jann Wenner’s flagship rock music rag. All in service of promoting “rape culture” propaganda at any cost.

Too few journalists are willing to challenge the corruption of the criminal justice system in their backyards. Politicized police departments and pro-prosecution courts have failed to uphold the constitutional rights of the accused. The wheels of justice grind far too slowly for the falsely defamed and falsely convicted, fighting for their reputations or for their lives behind bars. 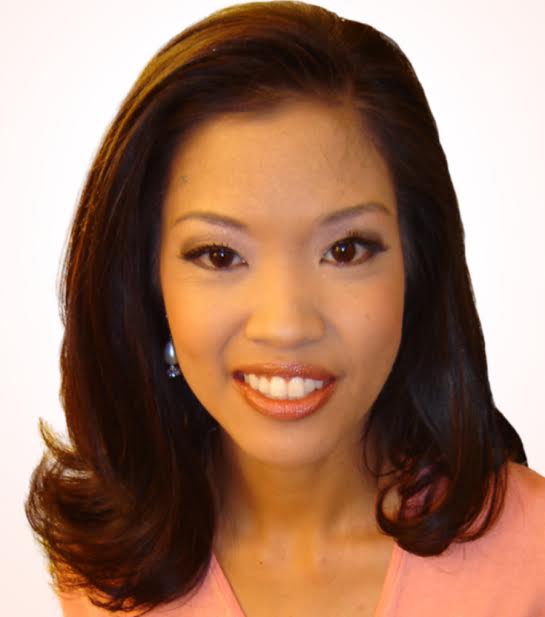