Trending
You are at:Home»Current Events»Graphic Photos Show the Dangers Our Military Members Encounter

These photographs released by the US Army are not easy to look at. It is hard to think about what is happening in these images but as Americans we all should be fully aware of the dangers our military personnel face on a daily basis.

US Army Combat photographer Spc. Hilda Clayton died while taking the pictures during a mortar training exercise in Afghanistan. The blast killed Clayton and four other Afghan soldiers back in 2013. We share these photos to honor her and her service to our country.

The 22-year-old from Augusta, Ga., was tasked with documenting the event as well as training an Afghan Army photojournalist who also died in the accident. His photos of the blast were also released.

“Not only did Clayton help document activities aimed at shaping and strengthening the partnership but she also shared in the risk by participating in the effort,” the journal said in an article accompanying the photos.

Clayton’s family and unit approved of the release of the photos, an official from the Army University Press said. – Read More at Stars & Stripes 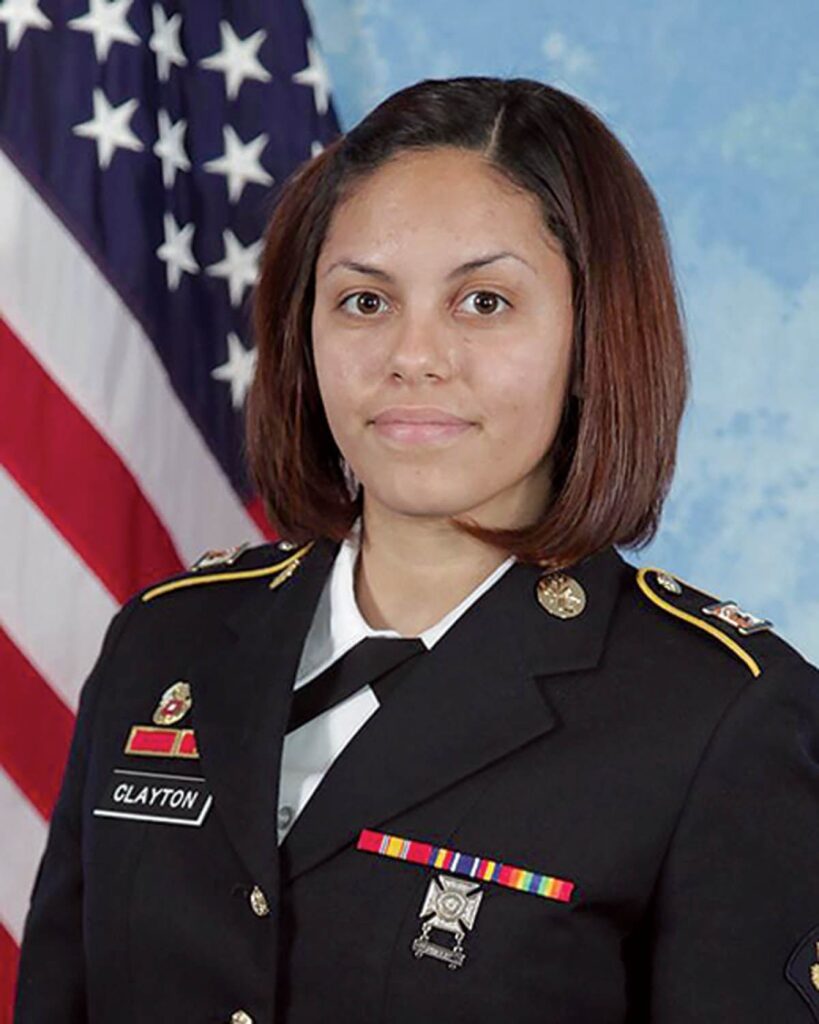